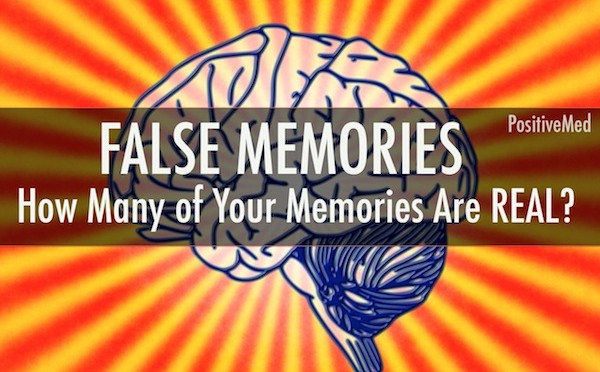 Later in life, Melba, would claim adamantly that she witnessed, nay participated in, a miracle; a real life-changing miracle.  But did she really?  Melba was my mother, and I am an atheist. I have thought of this story many times in my life (I’m 71 now) and have had to reconcile it with my belief that gods aren’t real, and Jesus died 2000 years ago, never to live again.

I found that this type of modified memory was supported by modern psychological discoveries and many actual cases detailed in our legal system.  So let’s go into that now.

My mother was raised in a religious family.  Her father was a prominent member of the Southern Baptist church in that small town.  She was raised to believe that an invisible, omnipotent guardian angel, Jesus, was watching over her every moment. Her entire childhood was filled with the images and stories of this supernatural guardian angel helping people, both in the bible and from personal stories (like this one), told to her by every person of authority in her life.

My mother’s story always used to give me such a strong emotional tug as a child.  But now I realize what it actually was.  It was society, embedding supernatural beliefs into a small mind; so strongly so that with a little prodding, it would become as real as any memory.  It actually did become a memory; and a miracle, to her.