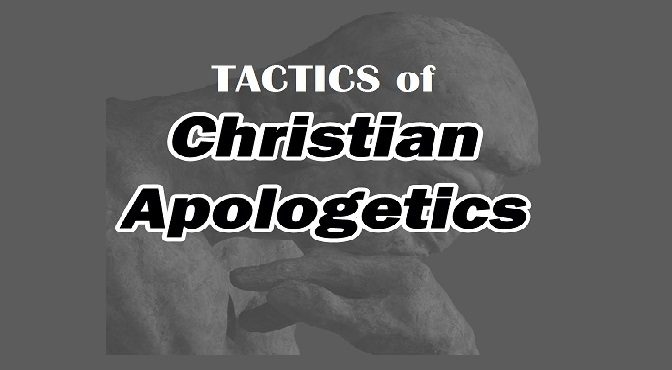 3 thoughts on “Tricks of the Christian Apologist:”