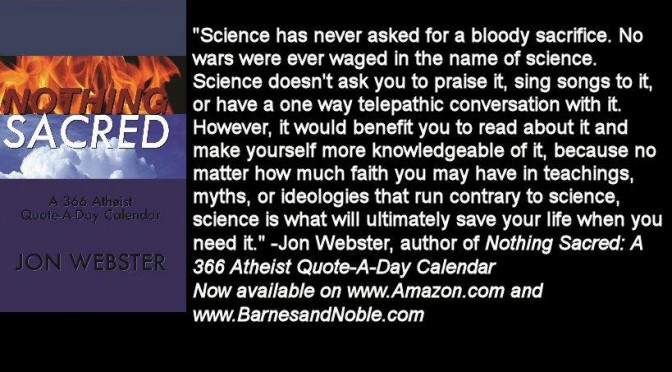 The Babylonians and Mesopotamians recorded the motions of the stars, planets and the moon.

Ancient Egyptians made significant advances in mathematics and medicine.

2500 BC, Aristarcus of Samos was the first known person to proposed the Heliocentric model of the solar system.

In 240 BC Eratosthene’s calculated not only that the earth was round, but the actual size of the Earth.

In 280 BC Herophilos was the first to base his conclusions on dissection of the human body.

In 150 BC Seleucus discovered the tides were being caused by the moon.

In 120 BC Hipparchus produced the first systematic star catalog

2) The early Christian Scientists that are so often cited by today’s Christians, could hardly be anything else.  The Church would (and indeed in many cases did) have them either banished, imprisoned, tortured or burned at the stake if they denied the tenants of Christianity.

3) Whenever they made discoveries that were against the teachings of Christianity, the Church stood in their way and often came down on them, hard.   It also went out of its way to suppress those resulting studies; often burning and banning the books and papers involved, and imprisoning or killing the scientists if they don’t recant their findings and again show support for church doctrine.

The largest library, observatory and scientific laboratory that mankind had ever created, The Great Library at Alexandria, which had stood for over 300 years, was destroyed, and it’s books burned, by a Christian Mob led by the Bishop of Alexandria, Cyril; who was later sainted by the Church.

“A Christian mob murdered the mathematician and philosophy teacher, Hypatia, in 415 CE. I use this date to mark the beginning of the scientific Dark Ages, and its end at the beginning of the Renaissance in the 14th century because of the almost total lack of progressive science done during this period (most scholars today refer to the Dark Ages as the Early Middle Ages. See notes below).

“Hypatia’s death serves as a convenient marking point, not because she died as the last pagan (pagan persecution lasted for centuries after) but because she lived as the last non-Christian of any merit that would teach science in the Western Christian world.”

4)  When they were actually doing science, these early Christian scientists were not practicing their religion.  Religion had no relationship to the methods that these men were developing.  It did not even generate the questions that drove these scientists to “test” nature, and develop techniques to get their answers.  Religion, rather, stifled intellectual curiosity by answering all of those questions with “God did it.”; discouraging further inquiry.

A great many times the science they were developing went against what Christian dogma taught; i.e. don’t test God’s creation: Nature.  Early religious leaders told scientists not to study the heavens, as it was sacrosanct.  More recently, they have said that we shouldn’t study the Big Bang, Human origins, or stem cells.

Whenever early scientists actually studied their religions, or the supernatural, with the methods that they were establishing, they made absolutely no headway.  No discoveries were ever made in that direction.  For instance, Newton made great advancements in science, but not a single one of his works in the religious realm had any advancements at all; it was just time wasted which he could have used to investigate additional problems of nature or invent new areas of mathematics.

For Christians to claim that their religion is responsible for the modern scientific method when they have actively fought scientific advancement, and suppressed scientific findings, for nearly 2000 years (and when their daily mantra is “faith without evidence”) is simply laughable.