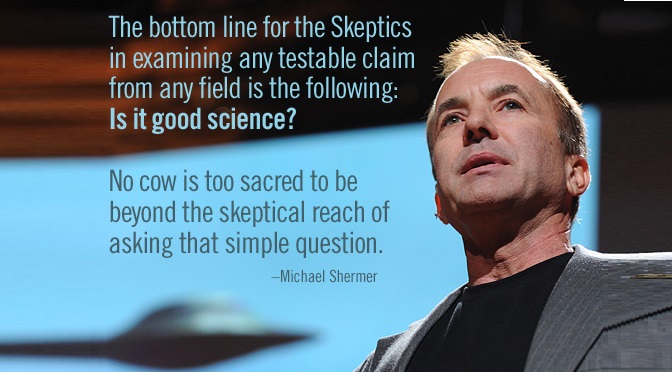 How do you test something? You test it on its claims. Imagine showing a Zippo lighter to a caveman.

This, in a nutshell, is my major problem with religion(s). They make UNtestable claims. Or testable claims for which they refuse to acknowledge failure. One such claim is the “OMNIPOTENCE” claim. Most major religions include omnipotence among the super powers of their star figure. Taking Christianity as an example, they imbue God, or Yahweh, with this characteristic. Omnipotence. Can do ANYTHING. Created the universe from nothing with a whim of his omnipotent mind/ego. Poof. Universe. Complete with animals and water and light and taxes. None of this evolution shit.

Now, it’s not difficult to come up with tests for omnipotence. But the bar has to be high enough. Auntie Brain Tumor that rallies for six months after the Dr. gives her two weeks to live, is NOT a miracle. There was a statistical likelihood, however small, that ABT would surprise everyone with her grit. But six months later, she’s still on the wrong side of the grass.

No, we need a test for omnipotence that is unequivocal. That ISN’T a statistical probability or likelihood. All we have to do is imagine impossible things. An omnipotent god would be capable of not just the unlikely – but the IMPOSSIBLE. We should see at least SOME instances of the impossible, indicating that there is something more at work than luck and good fortune. Here is a list of five impossible things. ANY OF WHICH would prove the Christian claim of their god’s omnipotence.

1. You’ve all heard this one. The amputated limb. A congregation prays, and the limb is restored to perfect function. If you see that, you know we’re not in the empirically really real world. Problem is, it has never happened and it never will because god is not only NOT omnipotent, he isn’t even real.

2. On a spacewalk, let’s have any or all Christian astronauts remove their helmets. God is omnipotent. They will survive. NOT.

3. How about Christian base-jumping? Leap off of the Burj Khalifa with a prayer on your lips. Everything will be FINE! Your god is OMNIPOTENT!

4. Advanced Alzheimer’s. Ugly, I know. But god is omnipotent. Pray and the spongiform mass of the Alzheimer patient’s brain should heal right up. That’s a small thing, right? That’s not moving a mountain. That’s not defying physics. That’s just restoring one faithful servant to competency. Never happened. Alzheimer’s is a one-way street. Sometimes faster, sometimes slower, but inexorable.

5. Now for a little hardball. All you religious people pray, and stop the world from revolving around the sun for….let’s say a month. June, so it’s nice in the Midwest. Then restart it again. No sloshing of the oceans allowed. That would be a miracle. That would be something an omnipotent god can do.

Theists will say, “God doesn’t work like that, so as not to reveal himself. We must come to him through faith alone.” right? And yet Jesus said, “Because of your unbelief; for verily I say unto you, if ye have faith as a grain of mustard seed, ye shall say unto this mountain, `Remove hence to yonder place,’ and it shall remove. And nothing shall be impossible unto you.” So Jesus INVITES these kinds of tests. And with the very slightest SLIVER of faith, the omnipotent god will perform miracles.