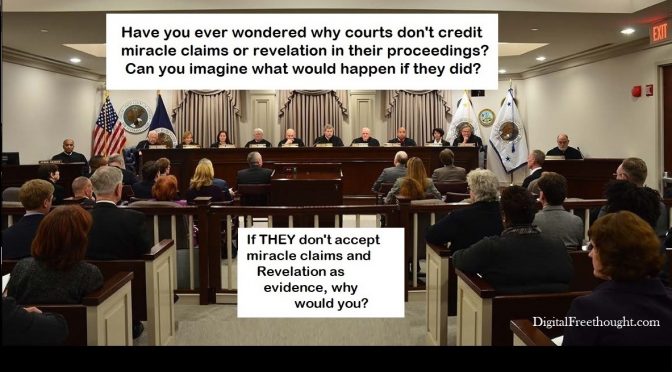 One thought on “Why don’t courts accept religious claims? They used to.”